Skip to content
Breakdown While Traveling: What To Do
February 10, 2020 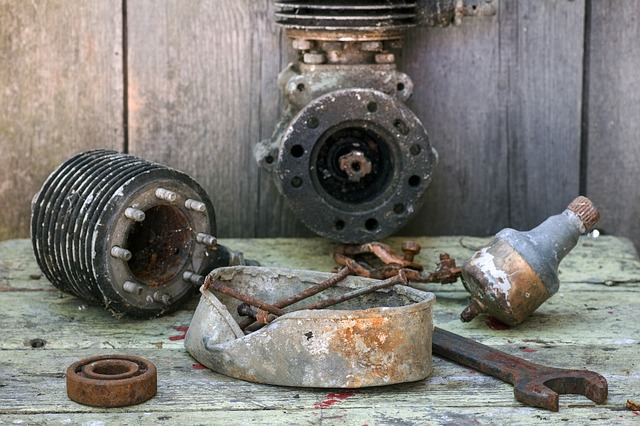 I have lived in and out of both camper vans and converted school buses for a little over 5 years. Nobody, not one single person goes into owning a camper with the expectation that they know everything. Those who do, very quickly find out that they don’t. As someone who has been humbled by the expectations of living on the road, and as someone who has seen countless people do the same, I can put together a couple of suggestions on handling a breakdown.

Don’t Panic: Every Problem Has A Solution

When I ran into my first breakdown, I was in New Jersey. I was miles away from anything familiar and standing outside at some sketchy 7/11 was not my idea of this whole “experimental van life”. I distinctly remember hearing my military father’s word before I headed out. “This is a stupid idea and you should be focussed on getting a job.” I, being 19 years old, wasn’t ready to listen. At 30, I’m still not really ready to listen. When I ran into needing a new alternator in the middle of nowhere in the rain, the only option I had was to walk. Excuse me for coming off as your senile grandfather, but I had to walk 15-miles. Uphill. In the rain.

For lack of vulgar language in this post, it sucked. It was easier walking back downhill, but now I had an alternator that I had under my father’s Vietnam era poncho (thanks dad). It was my first time replacing an alternator and I had to do it by myself, in the rain – and I did it. You can too.

More and more people that I see start off with their vans often do it as a couple. Each time I’ve seen these couples in trouble, one person in the party seems to be just upset, yelling, and slamming things. The other I see trying to fix what’s going on. The sooner you can identify the problem, the sooner you have a solution. Sometimes the solution isn’t the most effective way, but its a solution. Doing this stops the slamming as well.

Everything Will Work Out…Unless The Car Is Out of Commission

Listen, you’re going to be okay. Breakdowns happen. Take a deep breath and realize that the world isn’t going to end. You spent a lot of time pulling this van/bus apart. You bet you can do it again. Can’t afford the part? Pool your friends together and ask for money. This isn’t the most optimal solution but it might be the solution that you need right now. Unless your car is totaled, you’re going to get back on the road. It simply might take some time. Time is something you should have plenty of when you’re traveling. 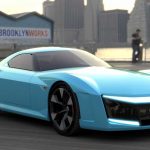 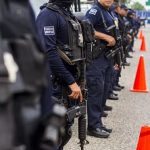