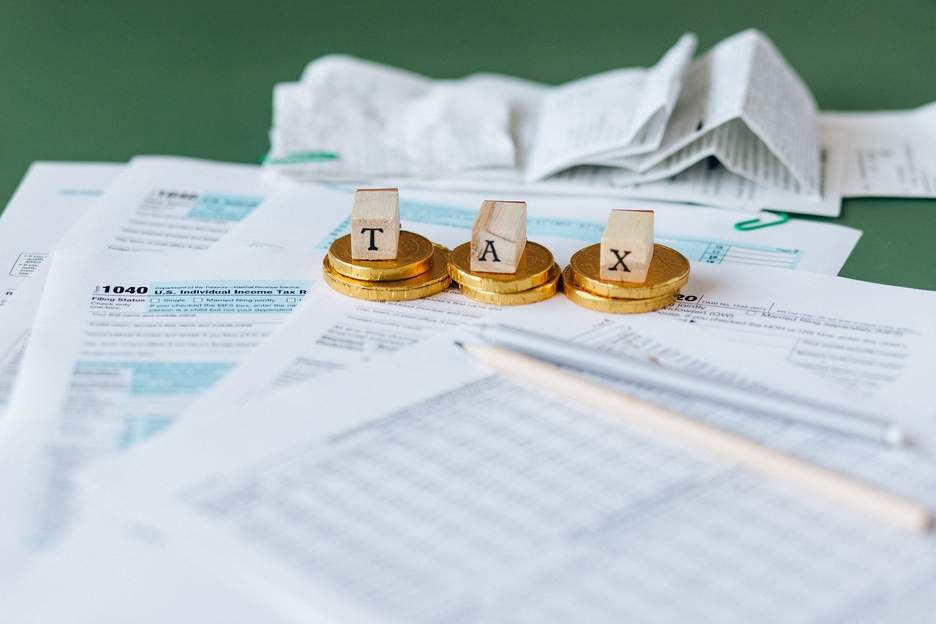 Virginia Beach taxpayers will get a break this year

The Virginia Beach city council took steps in March to reduce the tax burden on car owners, reducing the city’s car tax by 25%. For the next year, the citizens of Virginia Beach will reap the benefits of the city’s surplus from last year.

Taxpayers have had a rough go of it recently, especially with historically high gas and housing prices around the country. The city council hopes that a slight alleviation of the tax burden will provide people with a much needed windfall.

Nearby Chesapeake also approved a similar reduction. Chesapeake’s tax reduction will be 22.5%.

Car tax reduced as a response to rising values

The reduction in car taxes has been discussed by the council for some time. Councilman John Moss had proposed a cash credit to taxpayers as an alternative, but the idea was scrapped. The council favored a tax reduction as it would cover more vehicles. Virginia allows cities to assess a tax on cars along with regular property taxes. The tax applies to some 400,000 vehicles in Virginia Beach.

Nationwide, car values have soared as the country recovers from the COVID-19 pandemic. Prices of both new and used cars are at record highs. The rise is due to a shortage of new cars. Production slowed or even stopped for manufacturers during the pandemic, and remains slow now due to a shortage of semiconductor chips.

The high car values concerned the city council, which wanted to help taxpayers have a bit of a break. Most view car values as artificially high, meaning the tax would unfairly punish taxpayers. As it is, the tax burden will likely remain higher than the same bills from last year, but the proportional increase in taxes will be more like a normal year-to-year increase.

As car values remain high, it’s unfeasible for many to think about buying a new car. Therefore, if you wind up moving, you’ll need to get your car to your new place. Luckily, our car shipping service is the best in the country!