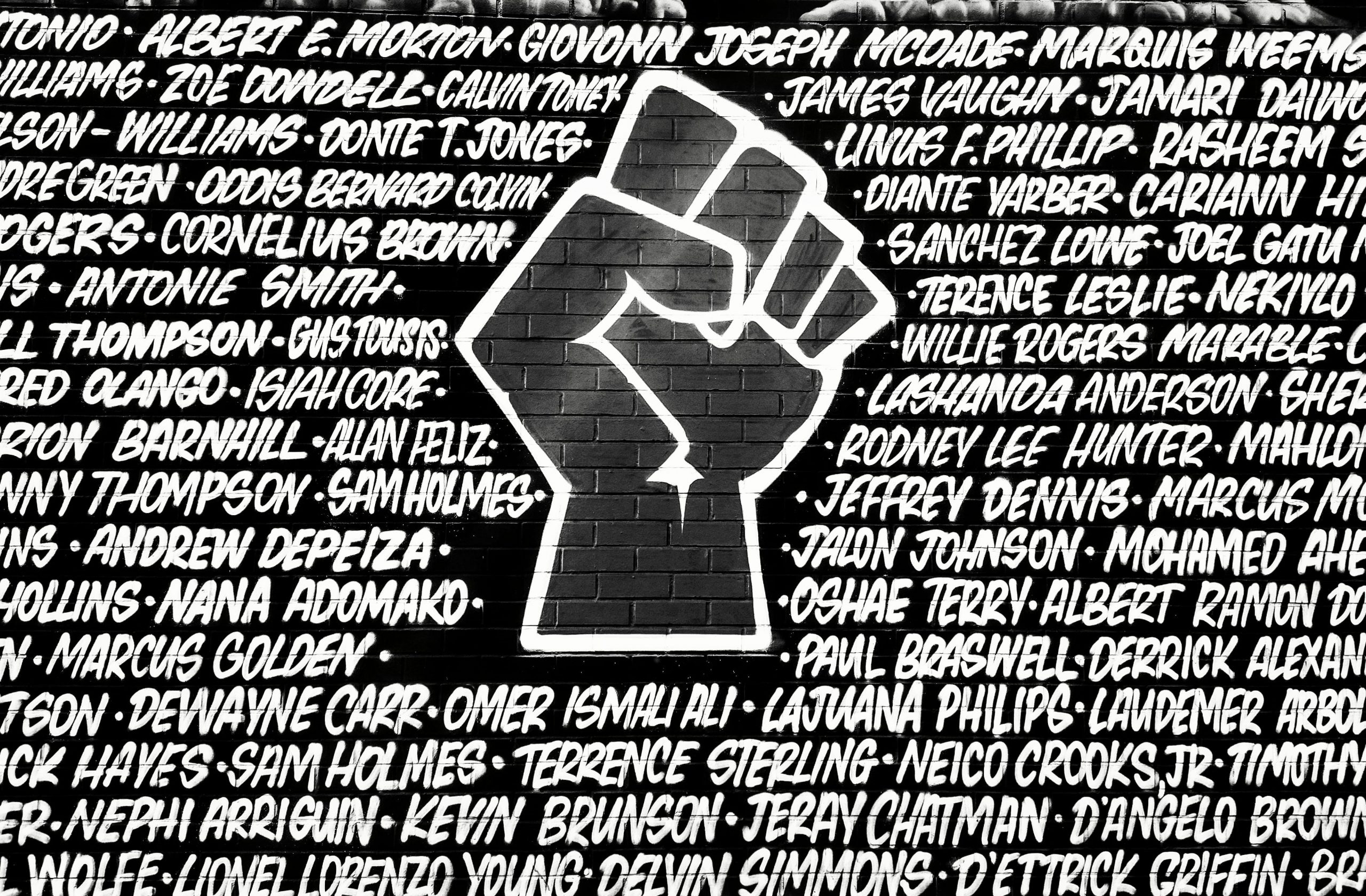 As of Tuesday night, the local City Council made their final vote for 7 to 1 for the Citizens Review Panel Task Force to make more recommendations to the council. In April, the council was able to create an 11-member task force.

The purpose of the force is with the intention to be advisory to the city council, regarding the cops.

This is to study likely disciplinary and investigative powers. Therefore, this gives citizens the power to review what authority can be held over the police. The first deadline for the task force to show their recommendations happened to be June 1st. And it kept extending beyond that date. As the chief of the task force for City Council once said himself, about the members of the task force. They “are committed to providing the best community-informed answer that we can within the time constraints that we have.” At least, that’s what Sean Monteiro had said himself.

Lately, the National Association for Civilian Oversight of Law Enforcement has been establishing civilian oversight by way of independent oversights. In this section, there are give or take 18,000 law enforcement agencies.

Since the amount of police brutality cases and racial injustices rising through the United States, there has been a call for holding active-duty officers responsible for the actions of their peers and their own selves. The task force in our area’s city council happens to be studying five different topics.

This includes a citizens review panel on the police department, understanding the best model that the city of Virginia Beach can adopt, the purpose and designation of a budget for the citizens’ review panel, the differences lying between investigatory power and subpoena power. In which cases may investigatory power is likely to be used without subpoena power. As well as other pertinent topics on the development of citizens’ review panel. Isn’t that amazing? How far we’re coming now is amazing. Like, this is change in real-time. And, because of this, I really find the value in it to be stunning for sure.