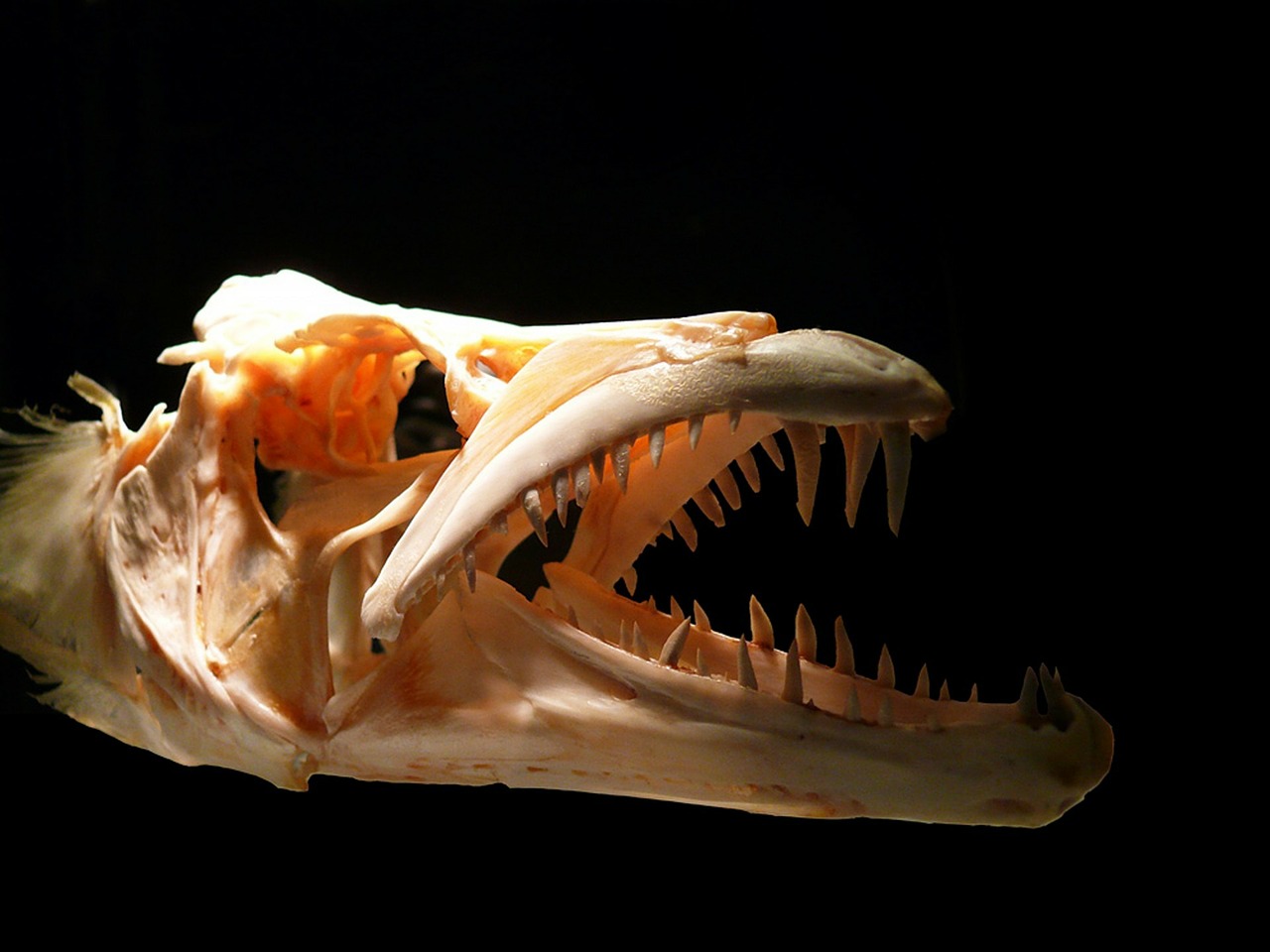 Endangered Dinosaur Fish is “Something more than Seaweed” Washing on Beach

An endangered Atlantic sturgeon, a prehistoric fish, that can grow up to 14 feet long, caused a ruckus when it was found on the beach recently.

A photo of the dinosaur-like creature at 20th street was taken by Matt Lillis was later shared on the Virginia Wildlife Facebook page. Lillis said he hadn’t seen anything like it before. Therefore, he wondered what it was.

“Likely about a 1.6-meter fork length male,” Dr. Matthew Balazik told the  Bay Bulletin. He leads the Virginia Sturgeon Restoration Team at the VCU Rice Rivers Center. Balazik got several reports of this same sturgeon washed up on the beach.

Unusual to Find a Dead Surgeon at This Time of Year

Dr. Balazik says it’s typical to find dead sturgeon this time of year, he still felt it was a marvel to those who came upon it. Balazik said there were reports of multiple carcasses in the past few days.

“Sadly, this is common. As we find dozens each year and there are likely a bunch that is not reported,” says Dr. Balazik. The cause of death is probably boat strikes. A large number of fall spawning sturgeon are leaving the rivers to return to the ocean. “The more fish you have that are moving, the more likely some are going to get chopped up. Therefore, the fish are probably getting pulled into the propellors.”

Dr. Balazik says that there has been a large number of reports in the Ocean View area of Norfolk. Yet the reason is not obvious. “It might be that the area has a lot of people around. So the carcasses do get seen and reported. There is a high proportion of fish killed in this area. It is hard to tell for sure with that data we have.”