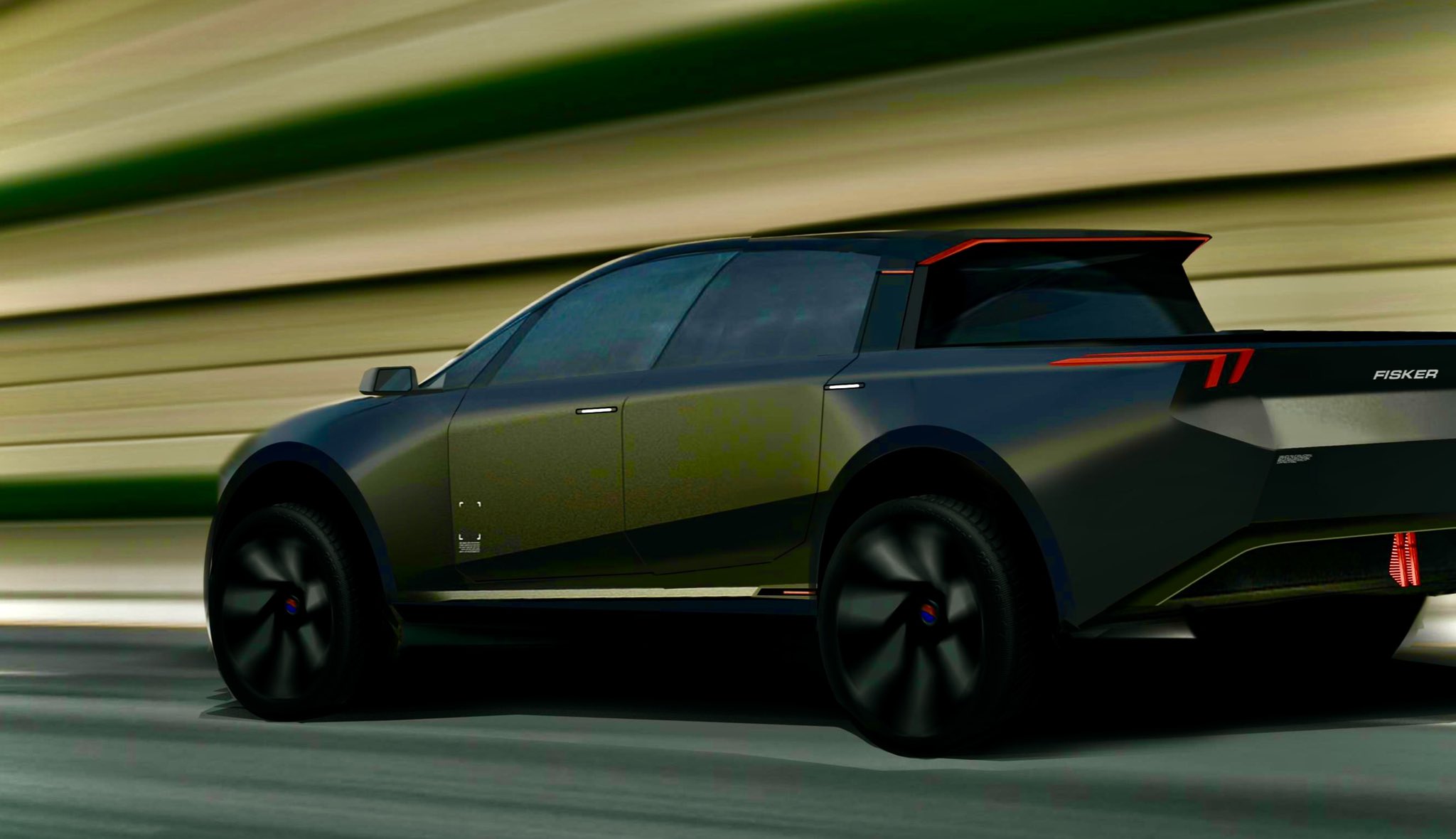 Fisker has a history of giving the general public the most futuristic of luxury speedsters. But even Henrik himself loves to see something new! Fisker is coming out with an Electric Vehicle. We would say an electric car, but this is no car.

This is a truck.

Fisker made it known that the next vehicle they’re releasing after the Ocean is a lifestyle pickup truck. A truck like no other. It’s a lightweight and somewhat efficient EV that maybe the world hasn’t seen the likes of yet. It’s just a radical ride for sure.

However, Fisker Is Getting Foggier With Their Details

In a recent interview, Henrik Fisker, the founder and lead designer on the team has made not that “we’re pretty much looking at every exciting segment where we can go in.” In other words, they aren’t particularly married to anything. With the Ocean, it’s one thing. But there isn’t really a true-to-life SUV EV out there. So perhaps with the Fisker truck may be that answer. (However lame it may be that it comes without an additional name.)

Henrik Fisker went on to say that the other companies seem to be doing it all oddly. “All the others look more like crossovers or are extremely expensive.”

As newer models appear, they will get edgier.

Three more vehicles in the future are to follow-up with even more aggressive design elements. The truck itself, with name details still nonspecific, is one of these likely qualifiers. Sketching and modeling is already well underway. Meaning the actual release of some of these vehicles may occur as soon as late 2023.

The Fisker truck is going to arrive in a year’s span of the competitions’. This includes entries from Rivian, Ford, Lordstown, GM and plenty more.

Having gone public in October of 2020, Fisker still has a ways to go. But it’ll get there.

Ford F-150 Electric Is Miles Ahead Of Tesla Cybertruck