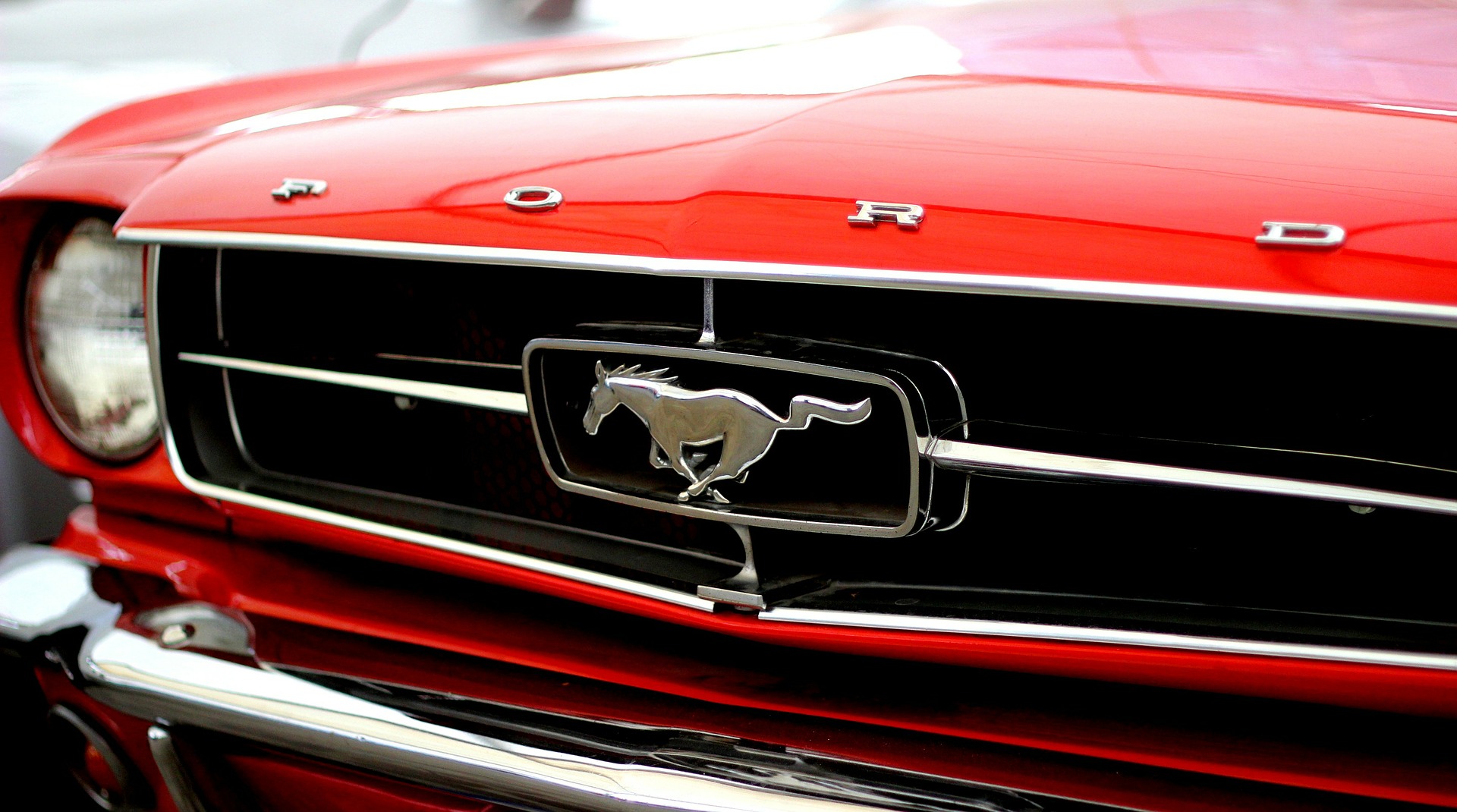 The American Automaker is making the impossible possible. Creating a gas out of electric vehicles so that buyers could be better convinced that purchasing electric vehicles is truly the way to go. I’ll admit, this wouldn’t be my first choice in marketing electric cars to folks who just haven’t jumped on the electric bandwagon yet. But certainly, this could prove to be an effective manner if people are so tempted by the scent of another.

In a recent survey, Ford found out that drivers would miss the “smell of petrol” when going electric.

In this survey, one out of every five drivers would mention that the aroma of an automobile powered by gasoline would be the heartache that would deter them from their contemporary counterparts. 70% of them, in fact, actually would miss the scent in some way, shape, fashion or form. Petrol happens to be the more significant smell, comparable to fine wines and stinky cheeses. When you do the math, that’s twenty percent of drivers attesting to the sultry smell of petroleum being the main factor missing in their driving experience.

To this, Ford responded by developing a brand new scent – you read that right – named Mach-Eau. The fragrance firm named Olfiction happened to create it. They’re very well known at making the right moves for vehicular aromas, apparently. Whether this will bring in new owners of electric vehicles, which could be invariably paired with Mustangs, is yet to be seen. Naturally, Ford isn’t selling the product independently, but it’s alright to fantasize.