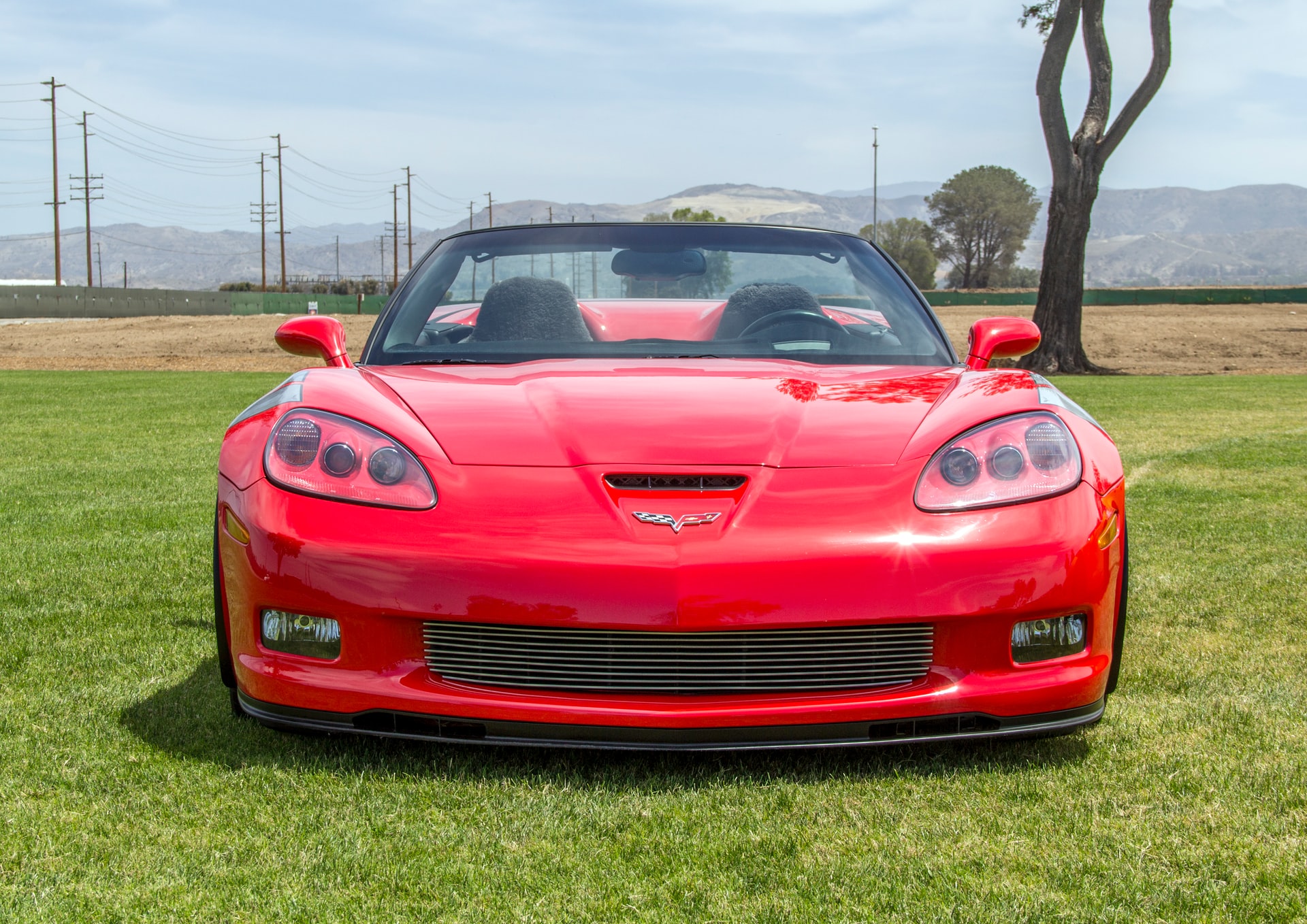 Forget Teslas. And Forget Bugattis. And don’t forget to forget Lamborghinis. Do you remember when Corvettes were big? When Prince sang love letters to them and when they were the official pace car for the 62nd Indy 500? When they had a minor appearance in the Batman TV Show and a major appearance in Animal House? Or how about when the Beach Boys would sing songs of praise to these beasts of the Eastern states?

The car was a totally common hobby to build out of metal die-cast kits, right? They made a TV show all about a Horizon Blue 1960 Corvette! That car was taken all around the USA in pursuit of adventure. Astronauts from the Apollo 12 Space Rocket each had a gold Corvette coupe with 427-ci engines, no? The board game company, Parker Brothers is the company behind the “Dealer’s Choice” set in the USA, with an orange 1971 Corvette, right? American Graffiti was full of these Corvettes! The Corvettes are capable of testing every new technology that would soon become mainstream in the auto industry.

These cool cars were symbolic of a facet of pop culture that no one was ever likely to cross by ever again.

Do you remember those Corvettes?

Well, parent company, General Motors is shutting down their production. This may be largely due to the fact that recent models have been found to be defective. One customer was in disbelief to find that she had four bent wheel rims.

When consulting a representative from GM, she was told that normal “wear-and-tear” was the cause of the deterioration. This was no simple diminishing of quality though.

This was a diminishing of trust.

She’s now one of 18 owners looking for reimbursement in a class action lawsuit that’s costing GM millions to keep avast.

Keep in mind, if ever you want to ship an exotic vehicle, Virginia Beach Auto Transport is there for you, with a free quote available on our website!

Ford F-150 Electric Is Miles Ahead Of Tesla Cybertruck