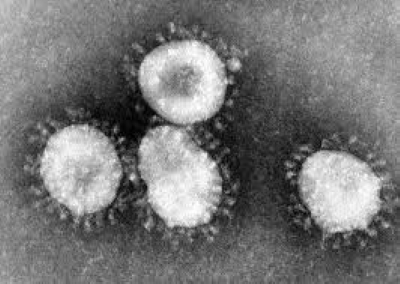 In an update to Virginia residents, Governor Northam addressed measures taken by the state to combat the spread of the novel coronavirus.

While not issuing any executive orders, Governor Northam made several recommendations. Foremost, he told the public to abstain from gatherings exceeding 10 people. The guideline follows statements made by President Trump in his address to the nation.

The governor also advised businesses to adhere to the guidelines. “It means that all restaurants, malls, fitness centers, and theaters must significantly reduce their capacity in compliance with this 10-person standard, or close,” he said.

However, in the absence of an order, people may continue to ignore the guidelines. Other cities, such as San Francisco and Los Angeles, took direct legal action to mandate such measures. Executive orders bar restaurants from offering dine-in service. They outright close bars, movie theaters, and nightclubs.

Governor Northam stopped short of an order, opting for strong recommendation instead.

In support of workers, he directed those impacted to the Virginia Employment Commission. He waived the one-week waiting period that requires 1 week of unemployment before benefits kick in. Now, the commission can issue payments from the moment of job loss.

However, those who lost their jobs as a result of the outbreak stand to lose out on the stimulus package making its way through congress. It proposes payroll tax cuts to put money in the hands of the public. Though, without a paycheck, many service workers won’t see the benefit.

At present, Virginia has 67 confirmed cases of COVID-19, a rise of 7 from Monday. However, testing lags, leading to incomplete data. Health officials suggest the virus is considerably more widespread than testing reveals.

Currently, the United States reports 5,839 cases of the virus. Nearly a hundred Americans died from the infection. While most cases result in recovery, those with underlying health issues and the elderly remain at significant risk. In the absence of a vaccine, patients rely solely on their own immune systems to recover.

That’s why officials urge community support in stemming the spread. Social distancing prevents opportunities for the virus to transmit between individuals.

Governor Northam ended his address with a call for cooperation. “We can and will get through this difficult time, but we must work together to do so.”