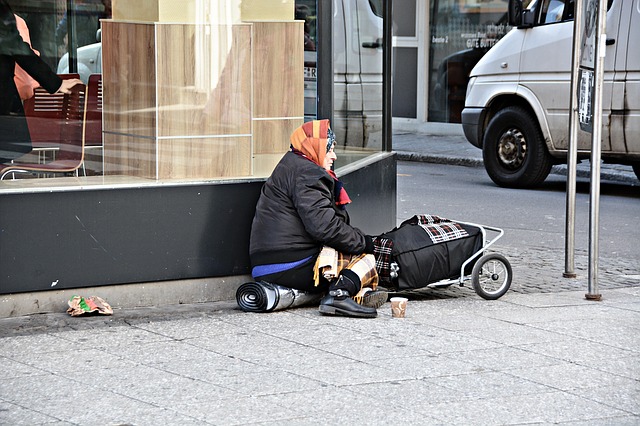 In response to the growing threat of covid-19, officials in Virginia Beach acted to protect the city’s homeless by housing at-risk individuals in hotel rooms. In total, they offered 46 rooms in an attempt to stem the spread of the coronavirus through the homeless population.

Those without homes are at a greater risk. Without regular access to showers and sinks, retaining heightened hygienic standards through the health crisis proves difficult. Additionally, the homeless population often feature greater numbers of individuals with heath problems.

Those with preexisting health conditions, along with the elderly, account for the majority of casualties to covid-19. Therefore, efforts by city officials targeted homeless with health issues over the age 40 and all homeless people over the age of 58. They housed them in hotel rooms to get them off the street.

Originally, they paid for the hotel rooms with emergency funds. However, an announcement from Governor Ralph Northam stated a $2.5 million fund would go to assisting localities house at-risk homeless people.

Virginia Beach’s expects to receive $124,000 to bolster their efforts. Furthermore, additional funds may arrive from the federal government, as well.

The funds help pay for the expensive, temporary solution. The hotel rooms cost the city $500 per week each. So far, expenses already eclipsed $50,000.

For now, the plan stands until May 5, when city officials reassess the housing plan. Until then, the city will use the nearly 500 hotels in the region available and willing to assist.

Meanwhile, other homeless shelters face the hard reality of social distancing. Health Department officials made a recommendation to halve the population residing at Virginia Beach’s Housing Resource Center to cut down on the chances of community spread.

Homelessness during a pandemic proves a unique challenge to officials already previously vexed by the the issue predating the current health crisis.