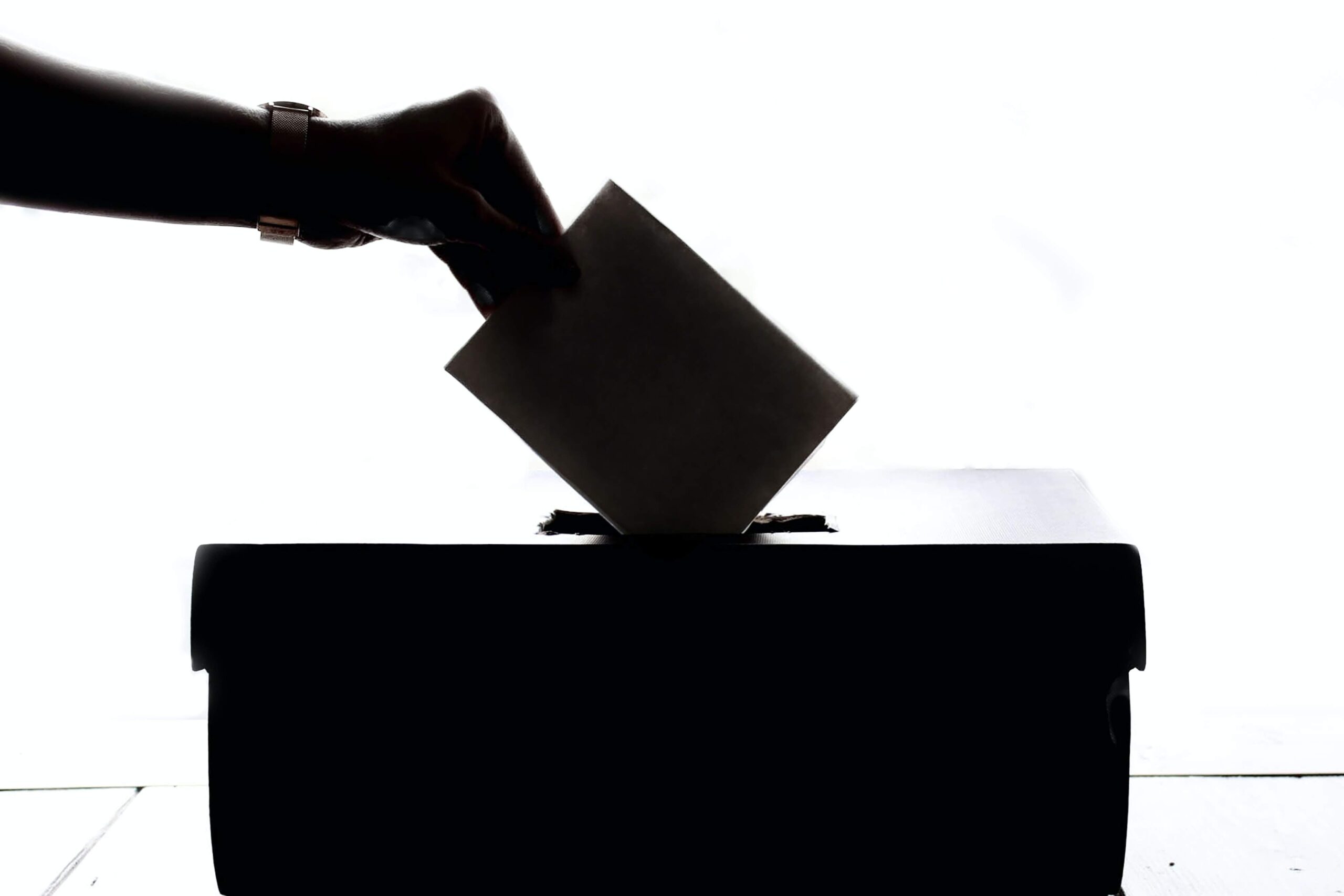 The NAACP is aware that voter fraud is now more rampant than ever before.

On Monday, the Virginia NAACP had to pay $20,000 to Jason Miyares, the attorney general. Mr. Miyares, has access to public records of the “Election Integrity Unit.” This was a request for the Freedom of Information Act request by the people at the Virginia NAACP. But they were not alone. The lawyer’s Committee for Civil Rights Under Law, the law firm Hogan Lovells US and the general cousel office of the NAACP were also in on the request. Specifically because all public records that were related to the “Election Integrity Unit” contains information pertinent to the organization, staffing, establishment, activities and spending protocol they operate under.

In addition, there was also requested intel on the number of times “election cheating” or Virginia voter fraud had occurred in the past years of the state’s history.

The idea that the cost of the request would near around $20,000 was almost staggering. The Virginia NAACP believes that the amount may have been a little too much, but they’ll still be willing to pay the “exorbitant” amount. Something hasn’t felt right ever since Virginia Attorney General Jason Miyares has added the Election Integrity Unit to Virginia’s structure. In a statement, the President of the Virginia NAACP , Robert Barnette, has spoken with great distaste. “The Attorney General has stated to the press that it should be easy to vote in Virginia and hard to cheat. We are pleased that the Attorney General agrees with the advocacy position we in the Virginia State Conference have held for decades, that it should be easy to vote… The Virginia State Conference NAACP is standing up for transparency. The NAACP is standing up for fair elections. NAACP is standing up for the right for all Virginians to cast their votes free from interference and intimidation, including interference and intimidation by those in state office. The Virginia NAACP will not allow the Attorney General’s Office to escape public scrutiny, and we will not be bullied.”

What’s the deal with this Miyares guy anyway?

He’s a Republican who was able to defeat Mark Herring last year for AG. Ever since, he’s established the Election Integrity Unit within his own office to collaborate with local and state election officials, whom therefore can oversee investigations into potential crimes.

There’s worry present that the AG will interfere with any given citizen on their constitutional right to vote. This may be seen in examples such as insider knowledge being passed on as legal advice to the Virginia Department of Elections in the case that they’ll want to prosecute violations of state election laws while working with election officials to carry on uniformity. The election unit is comprised of 20 attorneys, paralegals and investigators who will seek legality and even “purity” within oncoming and future elections.