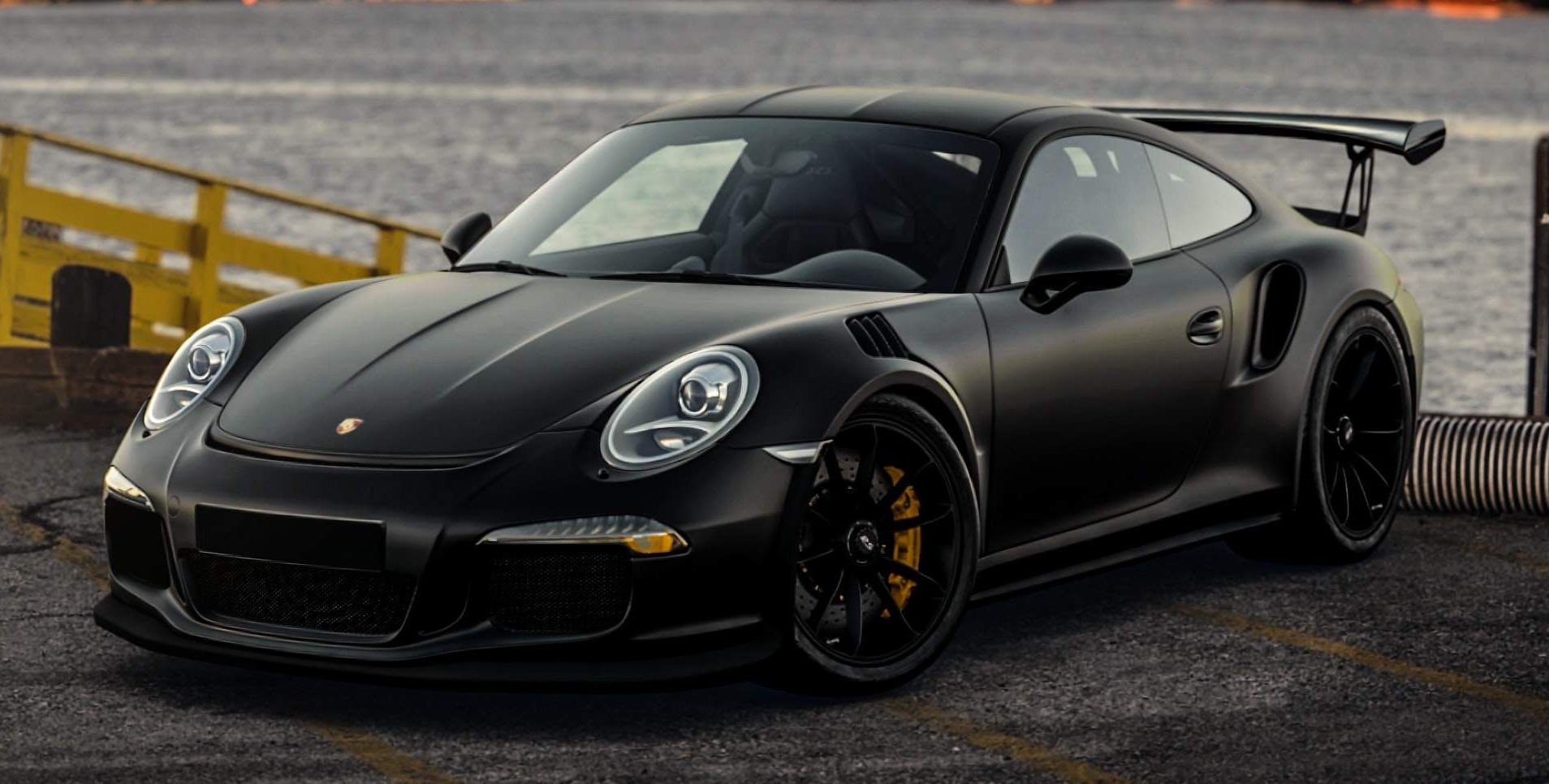 This Porsche will clear the crash course August 17th.

Have you seen the Porsche lineup lately? It’s pretty good! Especially if you’re keeping an eye on the Porsche 911! Last year’s was pretty impressive, using the 2022 GT3 to create maximum output with the 502-horsepower that it creates on a 4.0-liter flat-six engine, combo’d with adhesiveness of the Michelin Pilot Sport Cup 2 R tires. But now, there’s a likelihood that this 2023 Porsche 911 GT3 RS will be even more fast and efficient when you see that the name “Rennsport” is going to adorn the 2023 model year.

From the images released online, we can get a good idea of what one can expect from the brand-new GT3 RS. The latest track model is sure to wow the crowd. And how? With a higher production of torque over the previous year, it’s likely to be the best in the business.

Ahead of August 17th, the reveal date for the 2023 Porsche 911 GT3 RS, there’s word that the new 4.2-liter flat-six engine is going to develop better horsepower. Approximately above 550 horses to be exact. This new engine has got the attention of everyone, including the big boss of Porsche himself, Andreas Preuninger earmarking that amount of horsepower as the best power output when regarding the aerodynamics and chassis improvement for the GT3 RS.

Porsche pushes for excellence, every time.

Also we can expect wings. Bigger wings on the back of this Porsche. It’s only a matter of time before they start developing other new and exciting developments to the 911 GT3 RS.

Motorsport really is the testing ground for all things Porsche so it’s not so difficult to feel like a race car driver behind the wheel.

Sebastian Golz, the project manager for the Porsche 911 GT3 RS, had some great words about the fuel efficiency of the model to share during an official press release. “For us, it was primarily about our customers being able to drive the racing car fast for longer. This requires durability and that’s why we focused predominantly on improved drivability. This is reflected in the new 4.2-liter engine’s broader usable rev band.”

This Porsche can go zero to sixty mph in only 3 seconds. Which is to say, in maybe 12 seconds, it would reach it’s peak top speed of 199 mph. Pretty impressive, right? Well it gets better from there.

Especially, for your score-keeping pleasure, the track display keeps tabs on your racing statistics.

Another thing to like about this Porsche is the front fascia that stays open enough for air to enter and keep the engine cooled!

With wider wheels, the 911 GT3 RS of 2023 is likely to outperform every predecessor in terms of dynamic handling. after all, you know what they say about large contact patches on wheels. They can yearn for the road all they want but it’s the driver that’s in control.

What other developments could we expect to see in Porche’s latest offering, come August 17th? Will it live up to the carmaker’s legacy, or will it get left in the dust by the new supercars on the block?

All About FMCSA’s New Testing Process 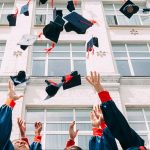