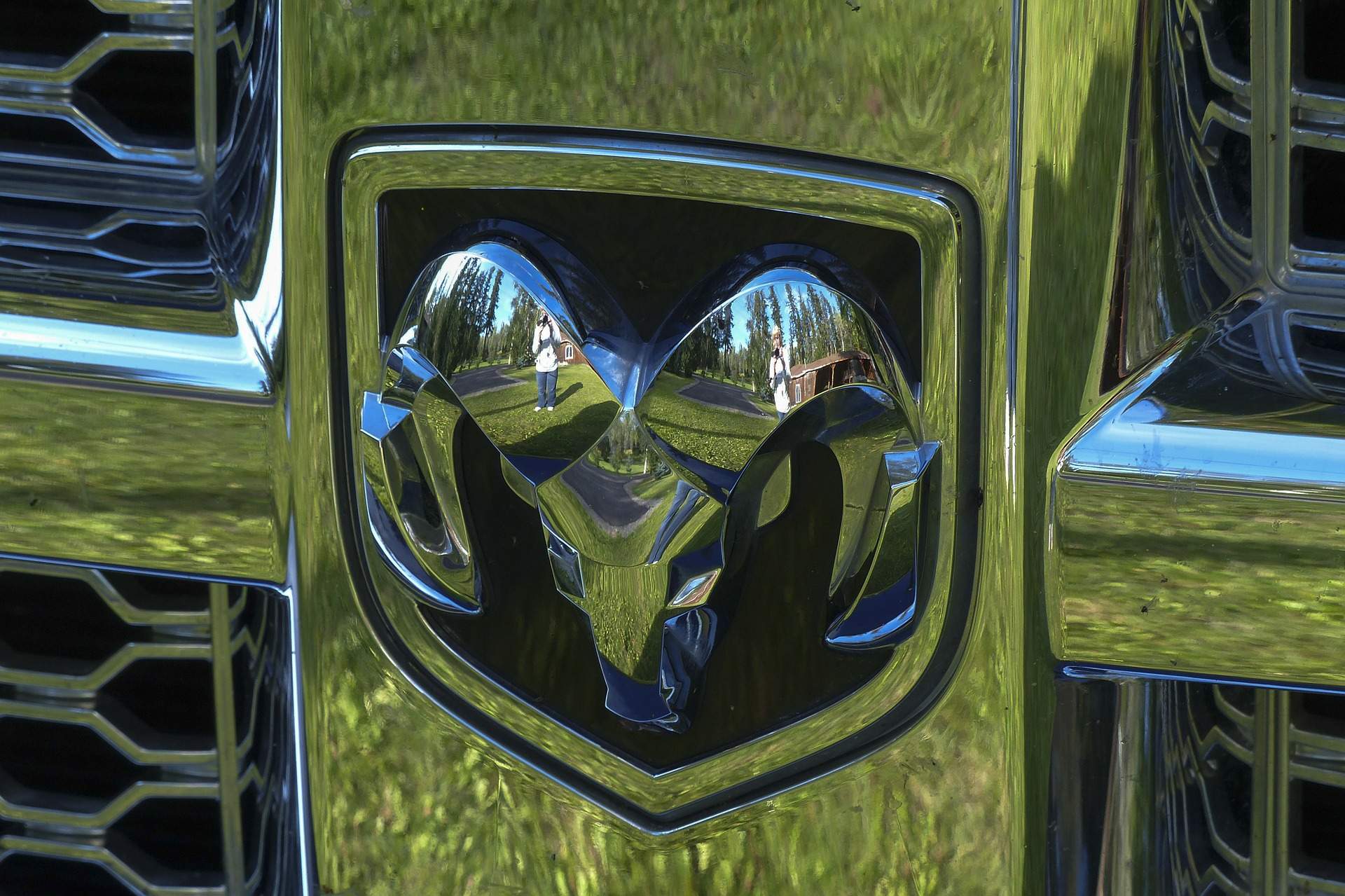 By the time the Ram 1500 EV hits the market in 2024, it’ll be a couple of years late to the all-electric-pickup truck party that’s already getting started. However, it could arrive with an available range extender, which is not currently an option on rivals such as the F-150 Lightning, the GMC Hummer EV, or the Rivan R1T.

Ram CEO Mike Koval Jr. first mentioned that the upcoming Ram 1500 EV will be offered with a range extender in an interview with EV Pulse. Powering a generator that can recharge the truck’s battery pack, it might help alleviate concerns some people have about driving range. It’s perhaps a hedge for buyers of electric trucks who plan on using them to tow, as it significantly affects efficiency and range. We’ve seen the Rivian R1T’s range shrink to just 110 miles when towing a modest load just half of the truck’s 11,000-pound maximum.

Ram as is can display a mighty ferocity.

Of course, a Ram 1500 EV with a range extender is no longer an EV, but a plug-in hybrid. Then again, Ram hasn’t had an issue with calling its V-8 a Hemi despite not having hemispherical combustion chambers, so maybe it will still label its electrified 1500 an EV. While we haven’t heard of any other new electric trucks that’ll offer a range extender, it’s unlikely that Ram would be the only company to have one if it’s an effective solution. In fact, Ford in 2018 filed a patent for a bed-mounted range extender for what we now know is the F-150 Lightning.

However, Ford’s patent was for a modular unit versus one that’s built-in like the one used on BMW’s now-defunct i3 hatch. The i3’s two-cylinder engine was a pure range extender, used only to recharge the battery, but there’s a host of plug-in hybrids with lesser electric range where the gas engine also provides propulsion, such as the Chevy Volt or any number of today’s plug-in hybrids. Koval didn’t say what type of range extender would be used or when it might be available.