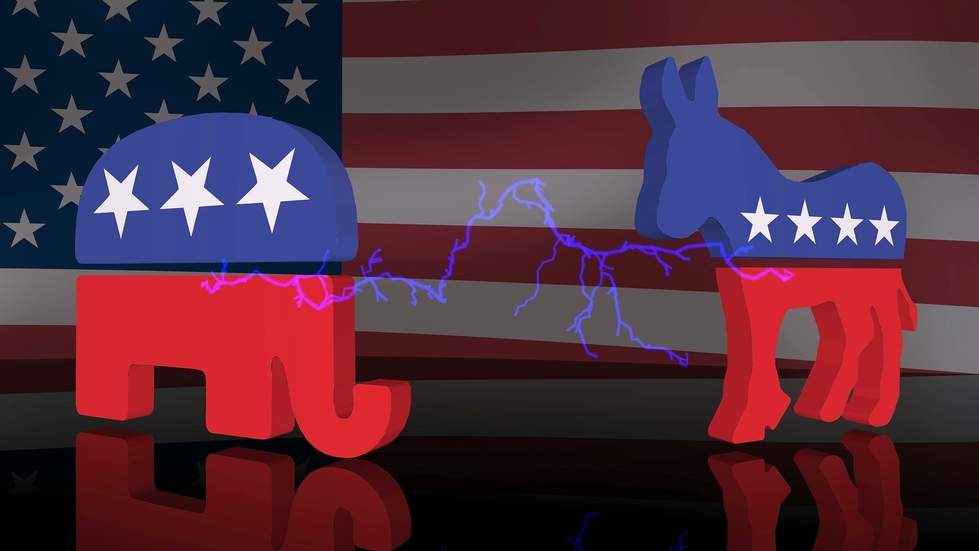 In late 2021, there had been a total overhaul of Virginia and their political lines. In case you’re not sure where that might be, it involves a whole bunch of redistricting and shifting of voters into brand new congressional and state laegislative districts.

This has been the trend lately in the United States, as Virginia has had to redraw political boundaries with brand new census data. It was only last December that the Supreme Court had finalized the state’s redistricting process for all 11 of the congressional districts for the 2022 midterms. Only after Governor Glenn Youngkin won the election to continue his role as Governor of Virginia Beach did the new political map get approved. So there’s plenty to worry about as several elections are incoming. Such as the GOP conventions, the congressional primaries and the midterms as well. These are all elections first time voters will cast ballots for while being under these newly drawn political districts.

Very quickly, let’s go over each and notice what has changed.

The Headings detail the new counties that are now part of each district—note: not all counties are detailed. Just the redrawn districts.

Underneath, you’ll see what the next pertinent election is for that district.

Representative Rob Wittman (R) will face off against Democrat Herb Jones in the midterms.

District 2: Isle of Wight and Southampton

Not sure how Representative Elaine Luria (D) will handle it but there are four republicans hungry for the throne during the June primary:  Tommy Altman, Andy Baan, Jarome Bell and Jen Kiggans.

Representative Donald McEachin (D) has to defend his seat against Republican Leon Benjamin during the November 8th midterms.

Are you moving to a new location? We have the best auto shipping service to offer you while you move from one spot to another! Just trust us here at Virginia Beach Auto Transport! With our vehicle delivery, you can use it to move autos to a new destination. Our team can handle your vehicles. Call us to learn more information and we can give you a FREE Quote as well. (757) 366-2142