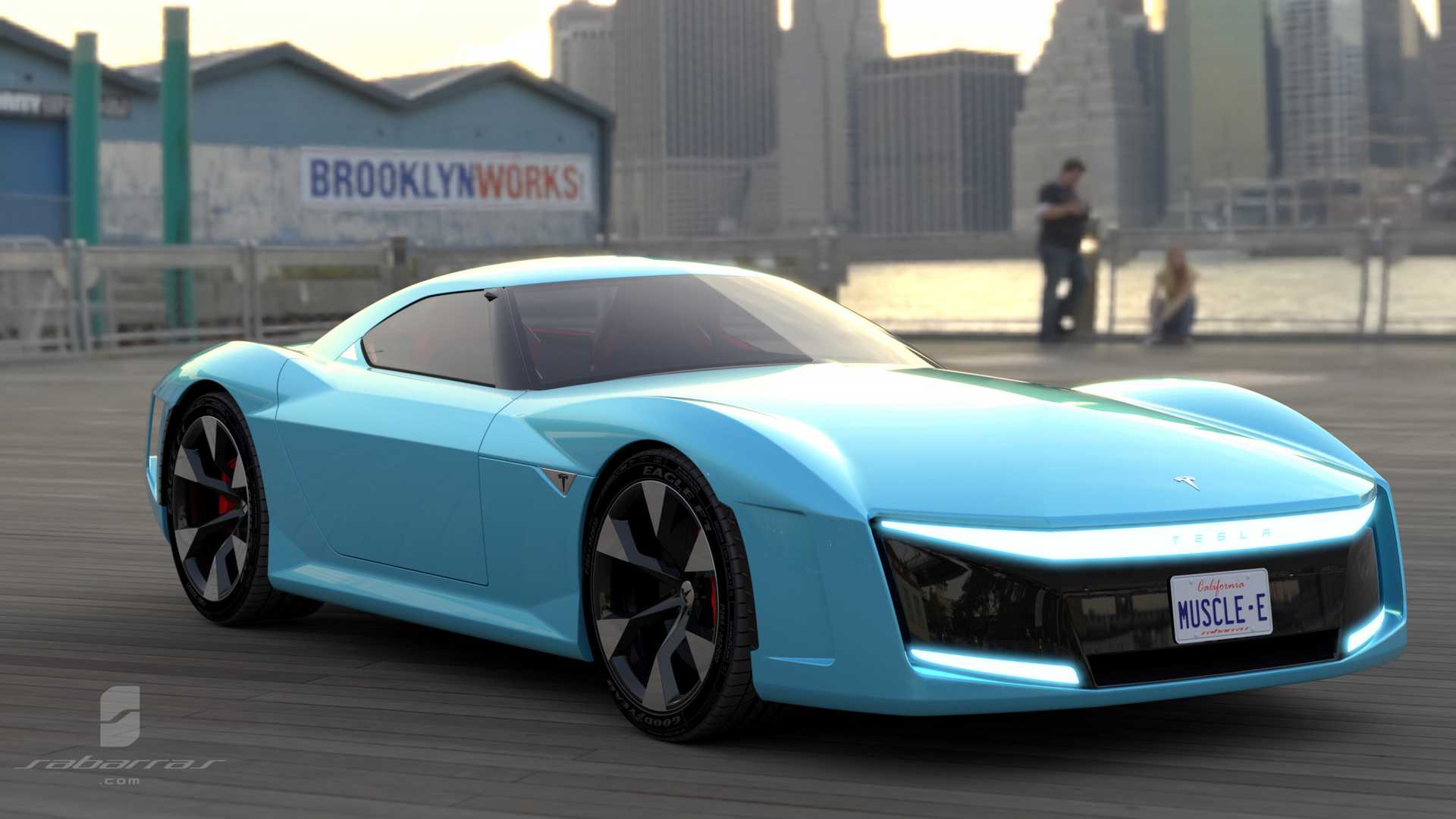 The Tesla GT has been on the minds of many car buyers and fanatics. Since the debut of the electric car, Tesla has worked to increase performance far outweighing of traditional ICE’s.

Well, now the world has gotten its first glimpse at the GT. With the Model S currently sporting 0-60 in 1.9 seconds, how can the company do better?

First Off, The GT Looks…Alright

The vehicle is sure to turn heads. With many looking to switch out their old traditional ICE for a new, no-gas alternative, the the new EV from the name looks a little…wonky.

The goal was to create a “mean-looking” car that could go head to head with conventional muscle cars. Borrowing styles from the aforementioned Mustang, ‘Cuda, Challenger, and Camaro, the Tesla GT seems off.

The GT is a Muscle Car…Without Muscle.

What does a muscle car have? Well, first, it has a large V8 big-block engine. The massive roaring V-8 added to the iconic nature of the muscle car.

Now take that out.

See why this doesn’t work? Well, the folks over at Tesla thought they could give the American muscle buyer something to consider. Now, the concept looks visually appealing, but not necessarily for a muscle car. The whole concept was to tweak and alter the engine for performance. Now that there is no engine, there is nothing to tweak.

On top of that, the engine size led to another staple in muscle car history: The Sound. Without the massive big engines, there isn’t much “muscle” to throw out. Yes, the car is fast, but its most definitely not muscular. It doesn’t sound or resonate with us, nor does it provide anything to be called muscle other than the look. The look also doesn’t quite match up.

Unfortunately, the EV industry doesn’t lend much to what traditional ICE’s have delivered. Let’s face it too, the Muscle car hasn’t been as widely popular for over 3 decades. Although it has seen some resurgence, the idea has moved onto other more affordable vehicles. Perhaps Tesla is looking to introduce a different approach to power.

All that said, the Tesla GT is sure to be a popular buy. If it calls to you, make sure to get it home with the best car transport team in the Virginia Beach area!