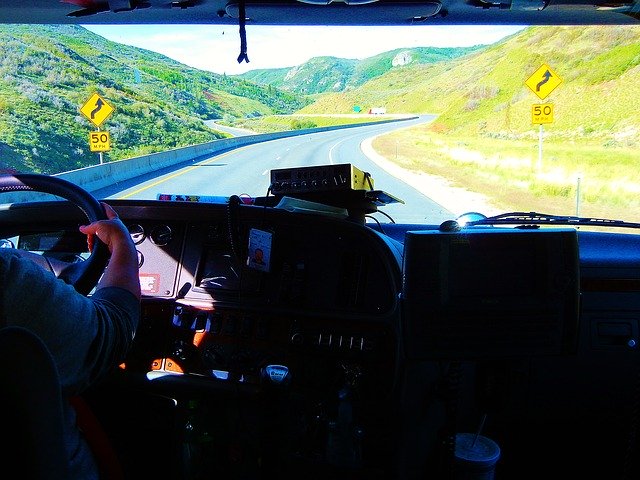 A harrowing ordeal ended after firefighters rescued a trucker whose cab dangled over the edge of a bridge, balanced precariously by its trailer.

The incident took place on Monday, April 13. Wayne Boone, a Suffolk, Virginia resident, drove amidst a powerful windstorm. He traveled westbound on Interstate 64. Then, at around 8:43 am, Boone’s 2007 Freightliner took a powerful gust.

The wind pushed the empty trailer into the adjacent lane. Then, the rig made contact with the High Rise Bridge’s wall. When it hit, the cab went over.

However, the cab failed to drag the trailer over the edge with it. Instead, it dangled there, cab facing the waters below. Within, Boone sat trapped without the means to escape safely on his own.

Luckily, he didn’t have to. To his rescue came emergency responders from the Chesapeake Fire Department.

Justin Beazley, one of the members of the department’s technical rescue team tasked with such complicated situations, rappelled over the side of the bridge. He greeted the lucky trucker to his escape from the frightening situation.

Subsequently, Boone visited the hospital for the treatment of some injuries sustained during the ordeal. However, police describe them as non-life threatening.

Later in the morning, a team pulled the cab back from over the ledge.