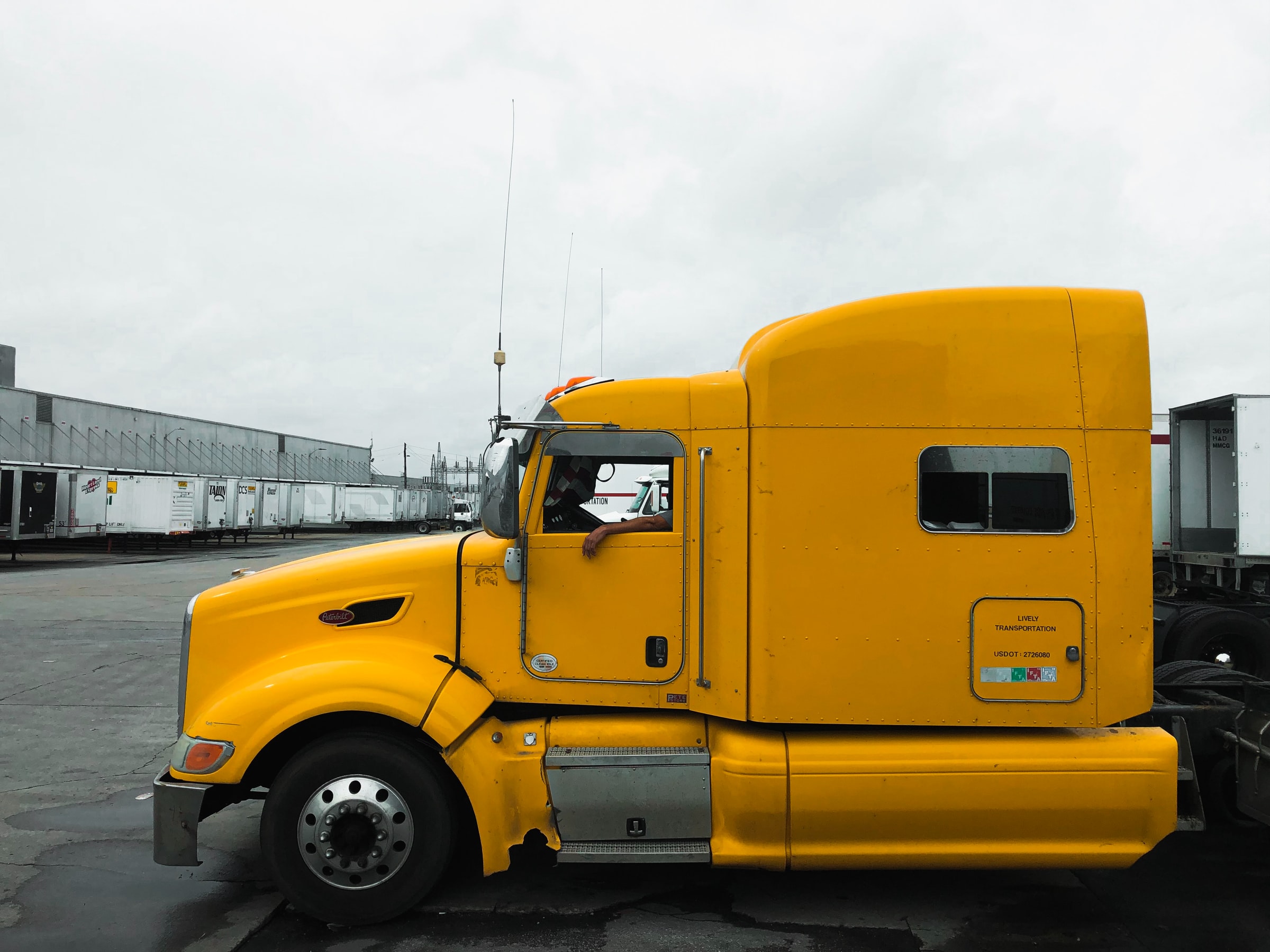 We’ve said it before and we’ll say it again. This has been a crazy year. The political unrest, polarization of opinions and spread of the corona virus has done more bad than good. But one industry this has given new life to is logistics. To truck freight from one end of the country to the other has made trucking an exciting new venture for many. And while the demand grows still to join the ranks of the truck driver, it seems to be lowering in other areas. For instance, delivery demands have been flattening.

It’s not even that situations are worsening. Probably, it’s just an adaptation to the “new normal” effect on the holiday season.

Damn the Demand – Be a Truck Driver Today!

And surely this has been true for the entirety of the pandemic. Who really likes to stay alone inside their room for all eternity anyway? Why not move around the country and make money while doing it? With every kind of driver in demand, from dry van truckers to car haulers,

Did Truckers Drink More Than Their Fill?

The demand for new truckers probably comes from a lack of actual clean truckers left in the industry. According to Eric Fuller, the Chief Executive Officer of U.S. Xpress, there have been about 40,000 names added to the Drug & Alcohol Clearinghouse. This is to say these 40,000 individuals have been ousted from logistics for a history of dabbling in drugs and alcoholic beverages while on the clock.

One thing’s for sure; if the pandemic is the pariah, then Fuller believes the messiah is Variant. U.S. Xpress-created, Variant is likely a digital drive into the future. It’s a scalable sub-component of Fuller’s main hustle that will add more trucks to the pre-existing fleets. “Scalability” is still a huge factor in this instance, as Variant is possibly an automated side of logistics humans aren’t even familiar with yet.

How Truckers Can Improve Gas Mileage