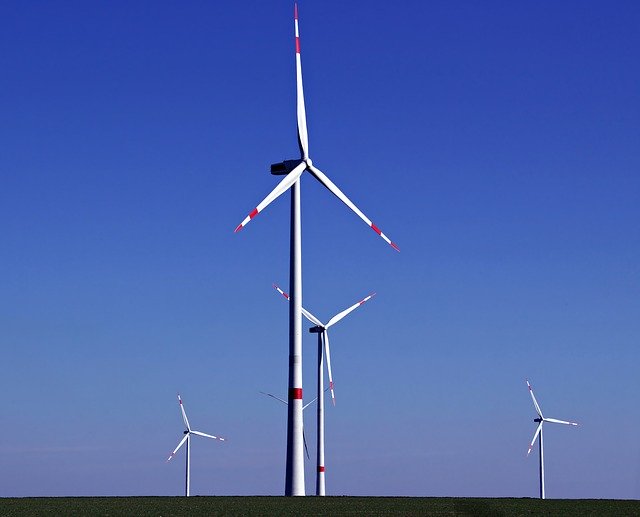 A proposed wind farm for the Outer Banks requires grid connections most likely stationed in Virginia Beach. As a result, the city stands to gain nearly 10,000 jobs from the wind farm.

Plans identify Kitty Hawk in North Carolina as the site for the turbines. On its way to breaking ground, the project cleared several necessary hurdles. For example, the Virginia Beach Economic Development Authority approved the use of up to 30 acres. Avangrid Renewables, the company gearing up to build the wind farm, would use the land for an electrical substation.

Furthermore, the company is collaborating with the Virginia Beach City Council for another connection point in Landstown. Subsequently, Avangrid Renewables plans to connect these access points to a facility in Sandbridge.

While a definitive number of jobs hasn’t been stated, a general ratio is about 9,800 jobs for 100 turbines.

The Kitty Hawk wind farm proposal includes plans for about that many.

Avangrid Renewables beat out competitors with a $9.1 million bid on the Kitty Hawk project. Now, in preparation for its construction, they’re meeting with the applicable authorities and agencies to ensure their development doesn’t infringe on the surrounding ecosystem.

However, the completion of the project, once approved, remains about a decade out. 2024 marks the start date. Then, construction comes in phases, each goal post two years out from the initiation of the project. Hence, the culmination arrives in 2030 with a fully operational wind farm.

A subsidiary of a Spain-based electric company, Iberdrola, Avangrid Renewables presently oversees the production of over 6 gigawatts of both wind and solar power in the US.